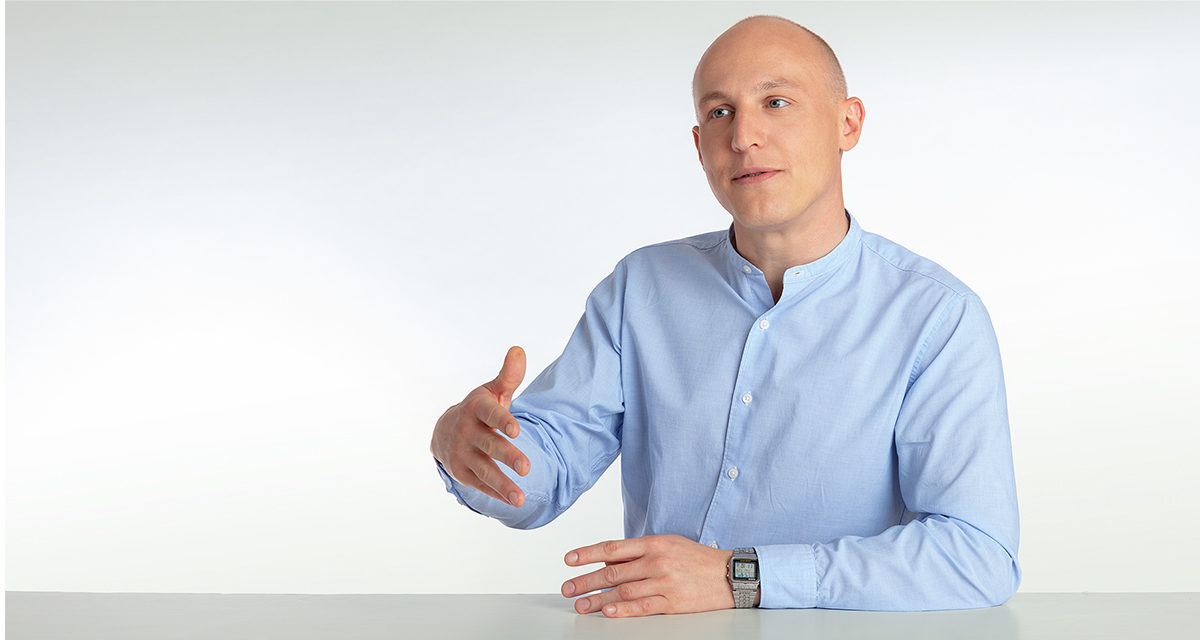 Oliver learned to love rural areas as a child, when he grew up between cow pastures and orchards on an old three-sided farm. He came to development cooperation through his studies in African Studies and International Relations, which took him to East Africa several times and to the University of Dar es Salaam. Subsequently, he founded a German-language news portal for journalism from African countries with like-minded people and gained experience in working for various institutions of development cooperation. For the AHA, he is currently overseeing a project in the area of international trade, as well as the further expansion of the agricultural video library.