The Andreas Hermes Academy, together with the German Farmers’ Association and experts from the German agricultural and food industries, has also been involved in countries in Eastern Europe, Asia and Africa for a number of years. The focus is on personality development within the framework of entrepreneurial and leadership training, which strengthens people to think and act on their own responsibility. We also focus on strengthening member-supported organisations such as farmers’ associations, networks of young farmers, cooperatives and similar forms of cooperation between farmers and other actors in the value chains of agriculture. 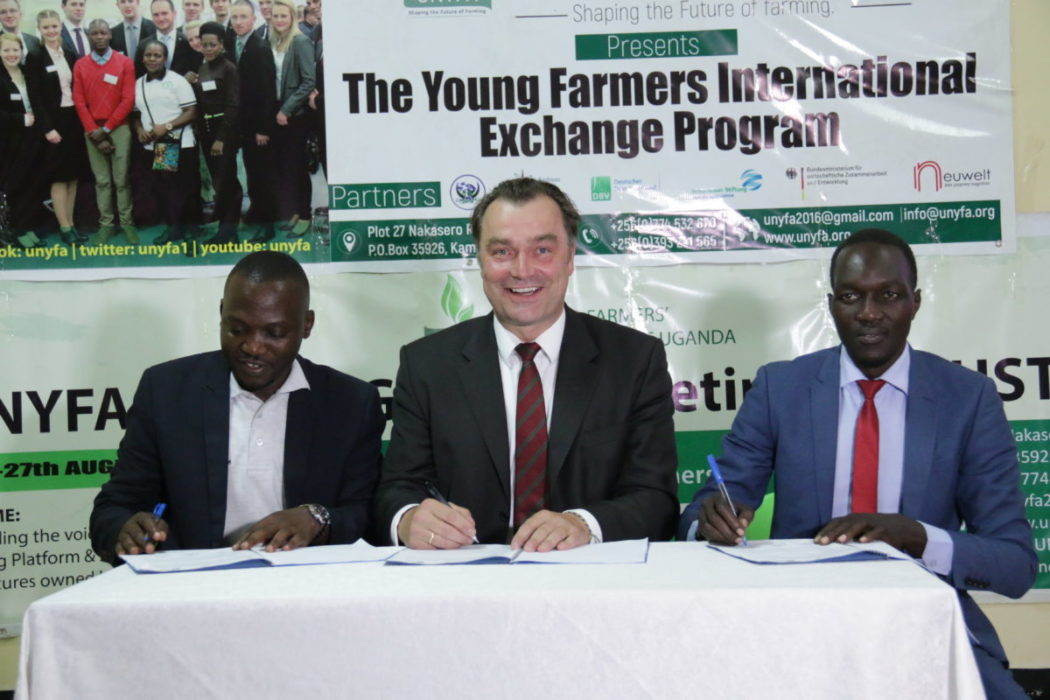 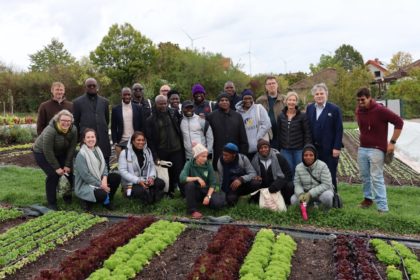 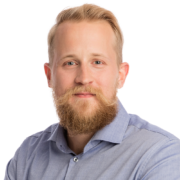 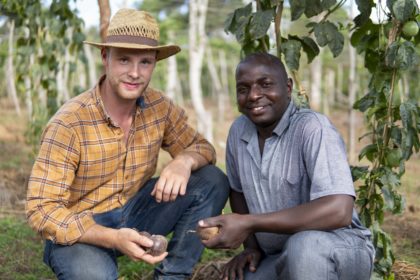 Agricultural and intercultural exchange in Uganda 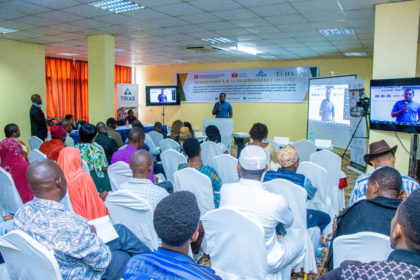 The second round of the b|u|s Award 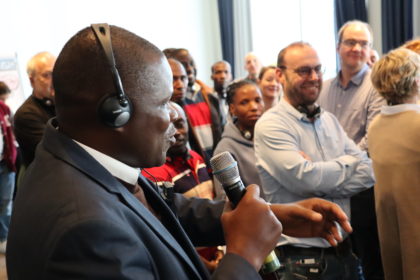 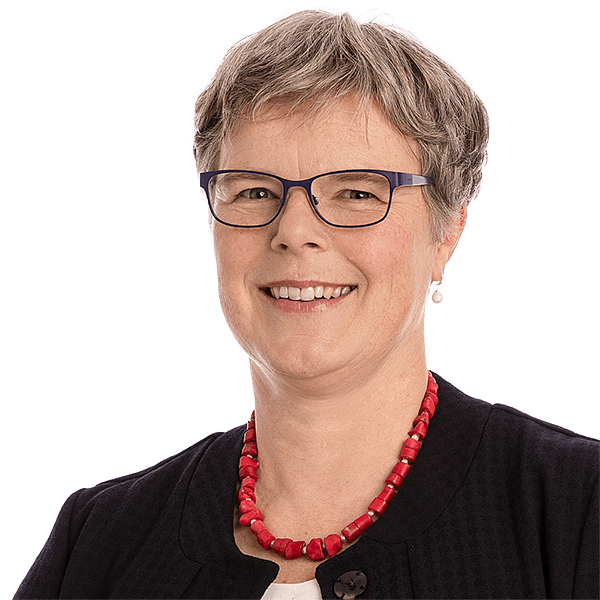 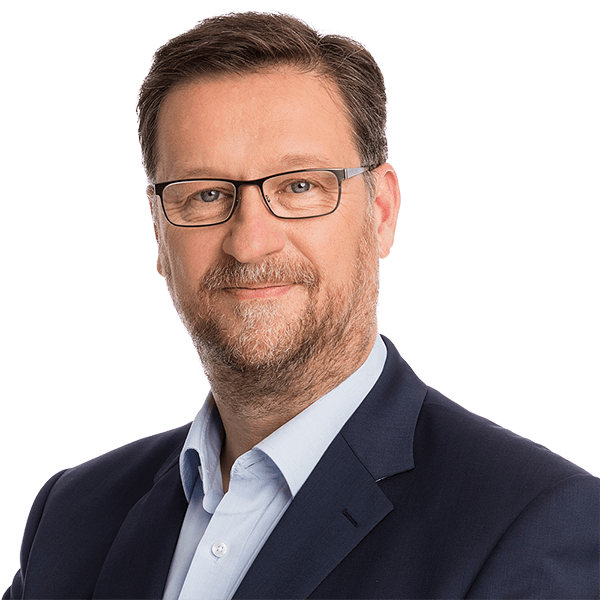 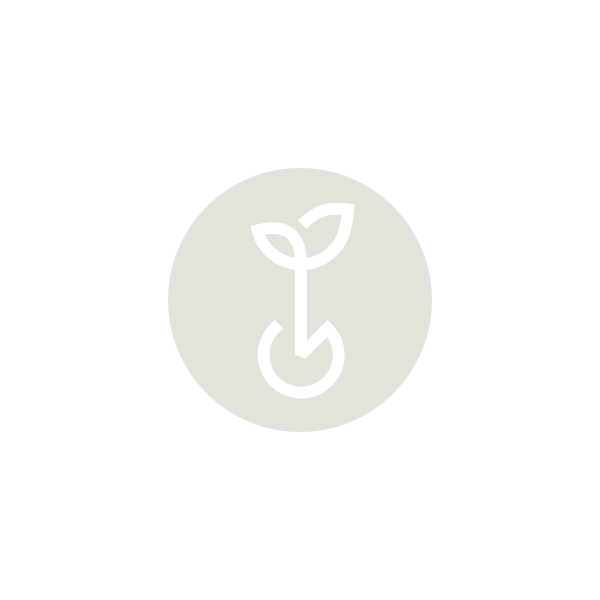 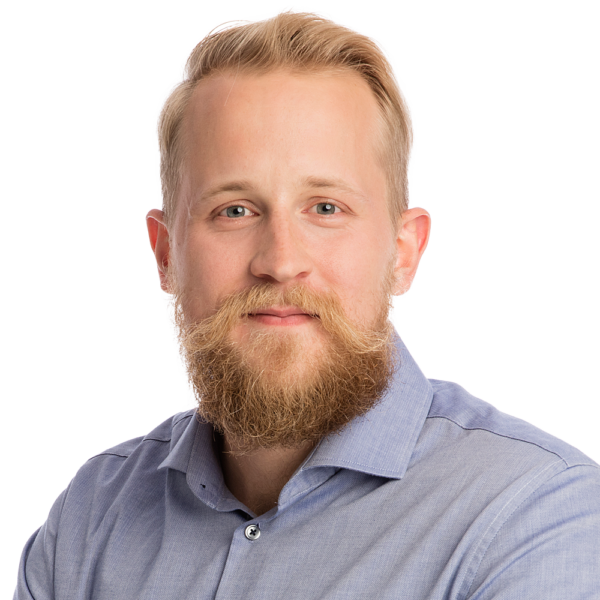 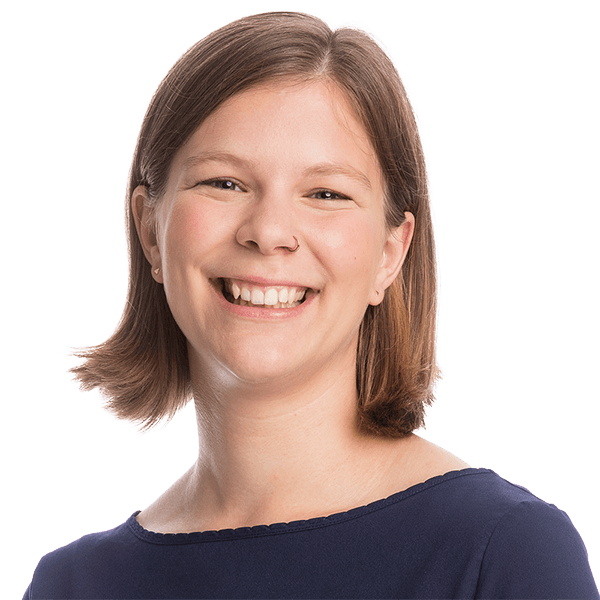 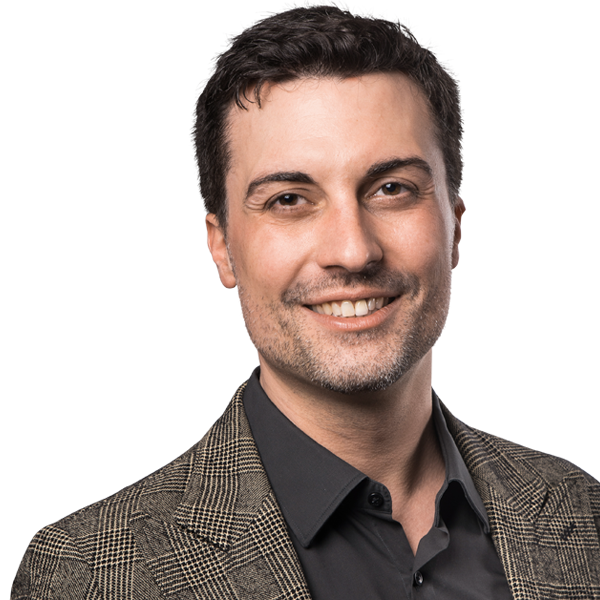 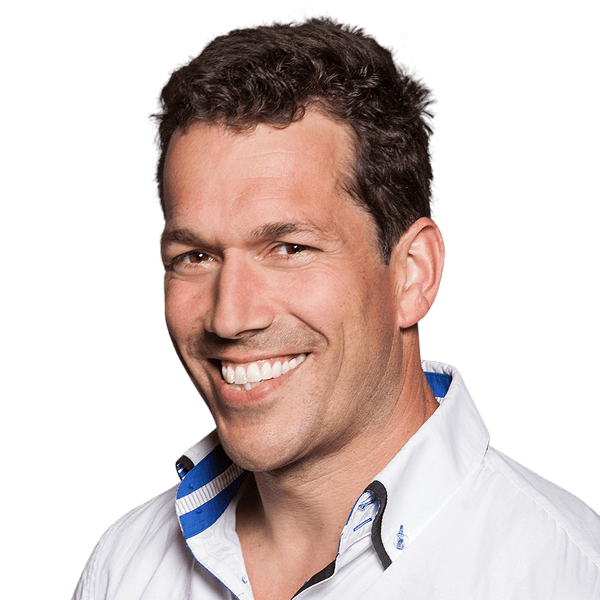 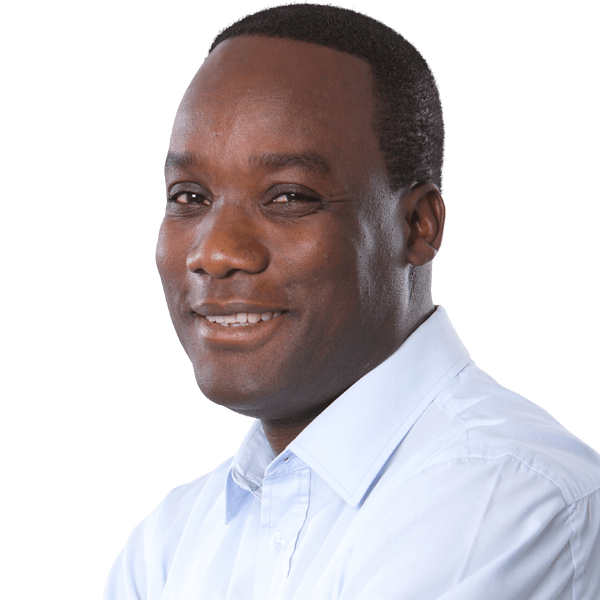 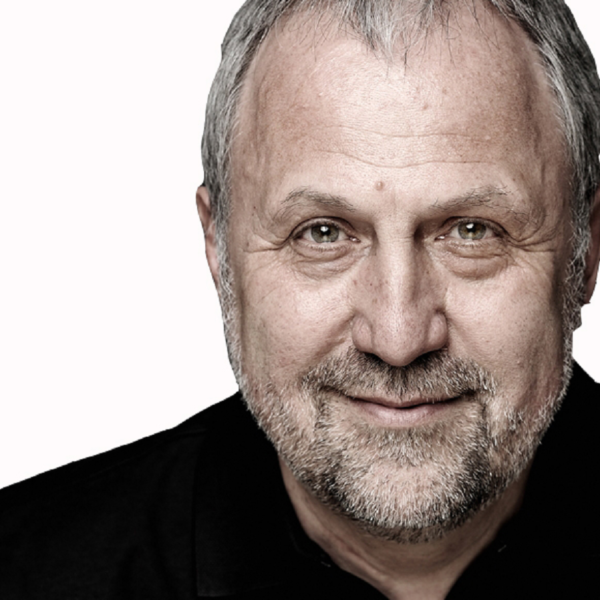