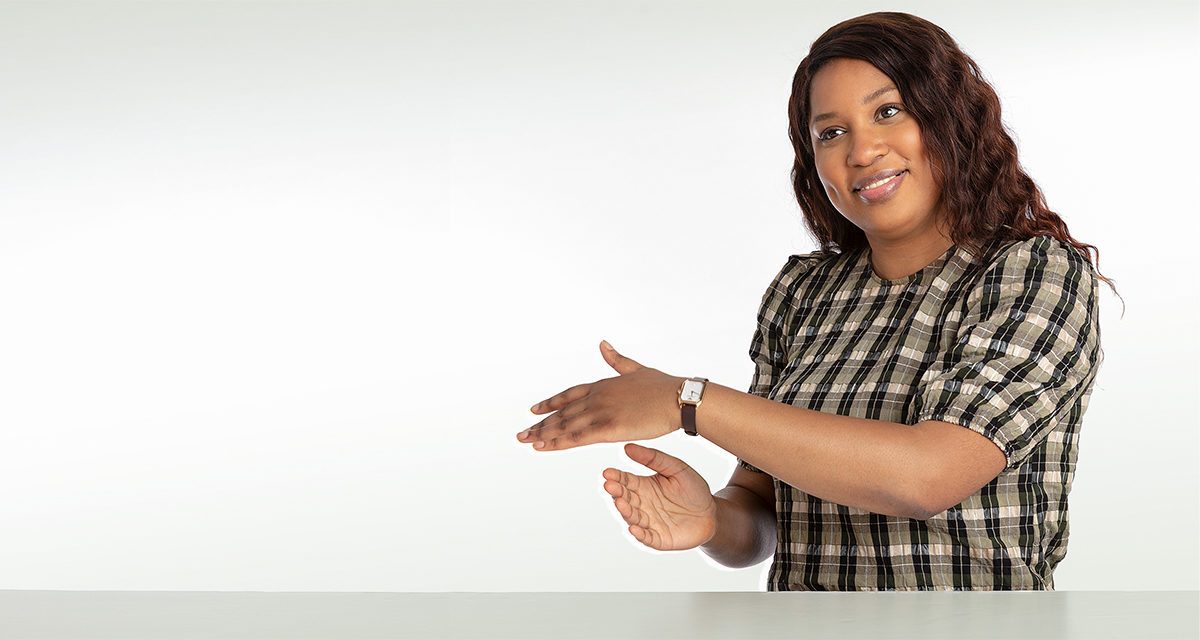 Very early on, Stephanie knew that she wants to change something in the world, thereby the global aspect has always been an important component for her. Stephanie Mosengo studied business administration with a bachelor’s degree, then decided on a master’s degree in political science and focused in particular on the topics of development cooperation. During her studies she worked as a freelance education consultant in the field of anti-racism and equality. Before joining the International Team at the Andreas Hermes Akademie, she worked in Tanzania, Uganda and for the Ministry of Development. Due to her cultural background – the Democratic Republic of the Congo – she speaks Lingala and French. Stephanie Mosengo supports in particular projects in the French-speaking region of Africa.