Generational change in Uganda – both a challenge and an opportunity

When different people come together, it provides an opportunity to collect and develop ideas and to create new inspiration for the future. Different opinions and views can, however, also fuel conflicts and thereby nip in the bud creative plans for the future. These conflicts can also arise between different generations. Differing convictions and views have the potential to create disagreements. Knowing the potential pitfalls and dangers of such disagreements may help to build consensus and channel ideas - challenges transform into opportunities.

Transferring ownership of a farm from an older to a younger generation can be a prime example of such a conflict – it can, but does not have to be. At Andreas Hermes Akademie, we have been accompanying the process of generational change for decades on German and Austrian farms using differing advisory concepts. This is not a German or European phenomenon. On other continents too, the clash between different generations can provoke conflict. And here too: it can, but does not have to.

Providing those affected with a mixture of the right hard and soft skills can make the process harmonious and lead to success – for both generations. Based on this conviction and our experiences from Germany, the idea was born to develop an advisory concept for the process of transferring ownership of farms in Africa. And because we are convinced that the knowledge and skills are usually already present, that you can see and perceive them, we have not only started to develop a concept for the African setting in our Bonn office, but have also used our long-standing successful partnership with the Young Farmers’ Federation of Uganda (UNYFA).

Agriculture plays an important role in this East African country, which borders Kenya to the east, Southern Sudan to the north, the Democratic Republic of Congo to the west and Rwanda and Tanzania to the south. The agricultural sector accounts for about 24 percent of total GDP and 60 percent of the 42 million inhabitants are employed in it. However, the agricultural sector is becoming less attractive for the younger generation and, despite the still high proportion of rural population, many young people are attracted to the city to look for work. The rejection of agriculture as a workplace has various reasons. This is due on the one hand to the heavy, often rarely mechanised work and the hope for a better life in the city. On the other hand, it is often difficult to acquire or inherit land. This is due to an opaque legal framework and, above all, cultural provisions which complicate the process of transferring ownership of farms.

This is precisely where our new project comes in: “GenX – Generational Change as an Opportunity”. It aims to accompany and advise Ugandan farmers when transferring ownership of a farm. The project has been designed as a pilot project. It should be possible to adapt the modules and processes developed to other country settings at a later stage. Three workshops form the key element of the project: an assessment workshop to shed light on farm transfer in Uganda, to identify stakeholders and determine the needs of the target group, then two follow-up advisory workshops. Farmers involved in farm transfers can register for these. In the course of the two workshops they will learn about relevant content adapted to the Ugandan setting on law and economics, but also on conflict management and communication in the process of transferring a farm.

he assessment workshop was scheduled for 10-12 March in Kampala, the capital of Uganda. For this purpose, two AHA trainers – David Bermudez and Anton Bojanovsky – and myself as program manager were already in the starting blocks for departure. Previously, the content had been planned and developed jointly by the two AHA trainers. Both David and Anton have many years’ experience in accompanying business transfers in Germany and Austria.
However, our travel plans were thwarted. Less than 24 hours before departure, the Ugandan government imposed a two-week compulsory quarantine on German travellers entering Uganda. We could not make the journey.

But UNYFA would not be UNYFA if they had not changed the schedule at short notice. The team of two local coaches was quickly supplemented by a professional Ugandan trainer. The workshop took place – and was a success.

27 participants from the most varied areas of the agricultural sector came together: from the legal sector, various cooperatives, NGOs, consultancies, politicians and farmers of different ages. Over two days, the status of farm transfer was analysed and areas requiring advice identified. To conclude: very different concepts of farm transfer exist, depending on cultural, regional, but also personal factors.

Take 27-year-old Brain Ogolo, who was able to take ownership of his father’s land in Northern Uganda. It was previously being used by the aunt. Thanks to mutual agreement, however, he was able to transfer it and he also received land from his uncle, whose children were not interested in it. Or widow Nshagano Philoena, who had the 80-hectare family concern registered as a business which is now jointly run by the family. Responsibilities in marketing, finance and management are shared between the family members. This means that the large area does not have to be divided up and economic efficiency is maintained. Other workshop participants are still searching for the ideal solution for them, e.g. 56-year-old cattle owner Emmanuel Kyeishe. Even though he runs the family business, the animals are still owned by his father. Kyeishe’s family also wants to have the farm registered as a business in order to find a solution acceptable to all. And Patrick Delba Kiya, owner of a fruit and herb and spice farm in Eastern Uganda, is thinking about how he can inspire his children to take over the farm. In his view, the biggest problems are generating sufficient profit from agriculture and documenting the allocation of land rights. In the course of the workshop, the participants quickly agreed that there are three main gaps in the Ugandan transfer of businesses: there is a particular need for legal and economic knowledge, as well as communication and conflict resolution skills.

Those of us in Germany and Austria followed the workshop eagerly and were informed on progress in an evening Skype conference after each day of the workshop. We will hold the following advisory workshops locally (different to what was planned) and we will again “only” have a digital presence. But we are convinced that the coronavirus is helping many positive elements to emerge at this point. Despite the thousands of kilometres that separate us, nothing stands in the way of an intensive exchange and joint project development. With their years of training expertise, our AHA trainers are supporting Ugandan legal, financial and communications experts wherever they can: how do I get my farm registered? How do I obtain ownership? What will make my farm profitable so that my children will want to take it over and make a good living from it? And how do I address such sensitive issues in my family, resolve conflicts and create consensus?

Answers to all these questions and issues now need to be found which will ultimately accompany farmers on their way to transferring their farms. We look forward to it! 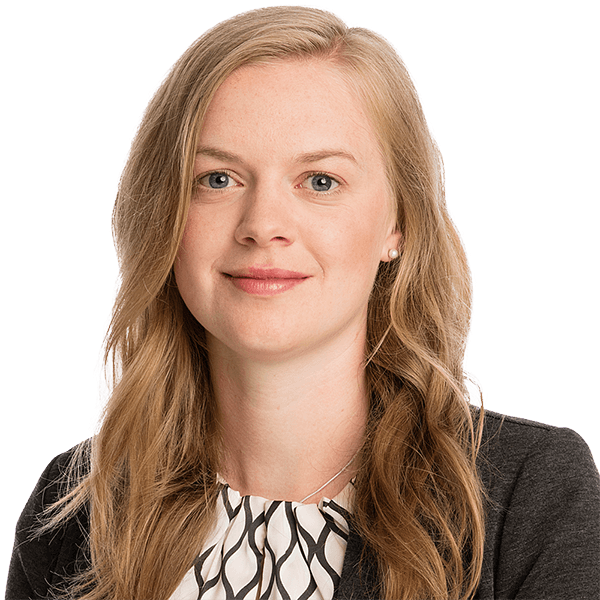