Why Eve Grace Birungi takes sunshine and more back to Uganda

“A cloudy day will never bother you if you bring your own sunshine”. It is with this quote that Eve Grace Birungi from the first cohort of the International Young Farmers' Exchange Program 2021 (IYFEP) ends her presentation about her time in Germany. Since 2019, the Schorlemer Stiftung des Deutschen Bauernverbandes e. V. has been running an internship programme with Uganda. The project is designed to be an exchange and is aimed at young people from the domains of agriculture, horticulture and viticulture. It is funded by the German Federal Ministry for Economic Cooperation and Development (BMZ) as part of the special initiative „ONE WORLD - no hunger“.

Eve’s guesthouse is the Borchelhof, which is run by Tobias Roehren-Wiemers. At home, on her farm in Uganda, she keeps pigs, goats, chickens and engages in arable farming.  Eve reports that the exchange brings her valuable insights and enriching ideas in many of these domains. The fact that she is prepared to make use of these and also to dare to undertake new experiments is proven by ideas that she has already implemented.

Eve reports how difficult it is to provide enough protein to feed the animals. The largest sources of protein are fish. However, the Ugandan government heavily regulates fishing, so farmers must always be on the lookout for alternative sources of protein. One of these alternatives revealed itself to her during the exchange. Fava beans (broad beans) grown in Germany contain 13.8g protein per 100g of beans. This protein content is significantly higher than the 12.2g in Ugandan soya beans. She was able to successfully integrate cultivation of this other bean variety into her production system.

With great enthusiasm, Eve devotes the rest of the presentation to chickens. She learned much about broiler fattening on her host farm, which will also be implemented on her home farm. Here, the focus has so far been on egg production.

While working on the farm, new opportunities arose for Eve to increase the value of the eggs produced. The Corona pandemic has brought about low egg prices and hurt producers. Eve learned that by better storing eggs and grading them to maintain the same quality (in shape and size), higher selling prices can be demanded. She also took away with her two other business ideas for the sorted eggs: following the example of her host family, Eve began producing egg liqueur – a drink that she first encountered in Germany. With great success! 2,000 bottles have already been produced, which are currently on sale in stores and are yielding higher profits than the eggs.

Another way to use the discarded eggs was to produce noodles (called “macrons” in Uganda). Eve is still working on her own variety “Santa Eve”, which is scheduled to go on sale in May 2022. She received the machine for production as a gift from her host family in Germany. In her report, Eve repeatedly talks about how valuable the exchange was for her and emphasises: “The relationship didn’t end with the IYFEP. They are part of me. They help me when I’m stuck with my business. It is already doing wonders to my farm,” implying that the exchange and relationship did not end with the end of IYFEP. The host family continues to support her with problems on the farm and the exchange has already worked wonders.

Eve mentions that returning Uganda can seem slightly “cloudy”. Sunshine can be lacking for returnees because businesses are slower to operate, there is little technology, farmers don’t own tractors and there is little food. But if you’ve been on the exchange yourself, like Eve, you can bring your own sunshine to Uganda and drive away the clouds. She says: “I am assuring them, the seed they put into me will not dry but will grow and grow.” 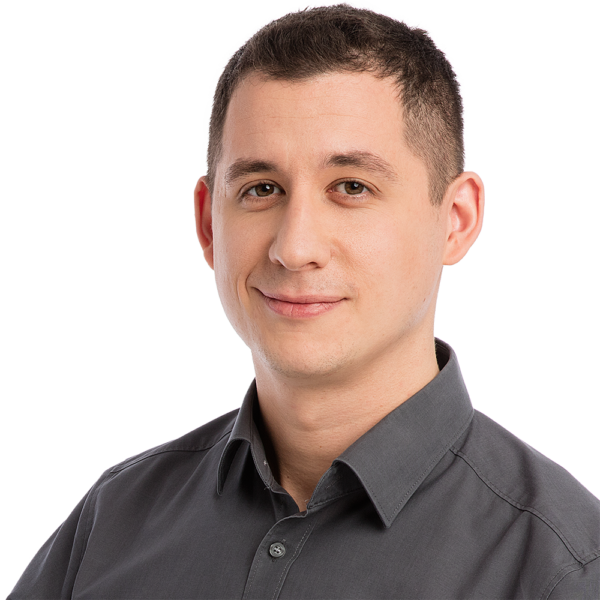