Strengthening self-efficacy - of farmers, leaders and farming organisations. Under this guiding principle, the Andreas Hermes Akademie (AHA) is working together with IFOAM - Organics International on a project in West Africa to strengthen the national federation for organic agriculture (FENAB) in Senegal. What was initially made difficult by the coronavirus pandemic has turned out to be an opportunity: the search for new formats for accompaniment and cooperation. As a result, the use of digital tools has become an essential part of FENAB's accompaniment, as has deployment of our African AHA trainers across (intra-African) national borders.

IFOAM – Organics International – Organics International is a global organisation with over 800 members in 100 countries, founded in 1972 and based in Bonn, Germany. IFOAM aims to promote agroecology and organic agriculture globally in order to make food systems worldwide more ecological, social and economics-oriented. The AHA is working together with the international umbrella association on the PROBio Senegal project.

Within the project proposal, the umbrella organisation FENAB, based in Thiès, Senegal, is to be strengthened through partnerships that support its leadership, management and administrative skills, particularly in the areas of consolidating membership and training, lobbying and representing interests before the Senegalese government. In summary, FENAB’s role as a growers’ association and contact point for the organic sector in Senegal is to be strengthened in order to be able to offer more needs-based advisory services to its over 20,000 members in the future.

The first project phase began in January 2021 under the omen of the coronavirus pandemic. The use of our African trainers was pushed forward and a team consisting of our master trainer (and long-time b|u|s trainer) and René Emmenegger (IFOAM long-term expert) from Burkina Faso was established together with our OE (organisational development) consultant from Germany. The team is working hand-in-hand via video chat on preparing and implementing life workshops and the complimentary online coaching. This makes it possible to accompany on-site leaders and project management in precisely coordinated sequences over the long distances. This has given rise to intense work with FENAB and IFOAM which, despite – or perhaps because of – the pressure of the pandemic, has shown visible results in a short time. In a short time, FENAB has already seized the opportunity to use methodical as well as technical elements learned and put them into practice. The second phase of the project is now in the starting blocks and is expected to be completed by late December 2022. There are important issues to be dealt with, such as the organisation of a General Assembly, the election of representatives to the FENAB board, as well as structural and strategic orientation. As such, FENAB and its member organisations will make the most of their role in promoting sustainable agriculture in Senegal, further professionalising the West African agricultural sector and sustainably strengthening the development of jobs in rural areas.

The project is funded by the German Federal Ministry for Economic Cooperation and Development (BMZ) through sequa gGmbH. 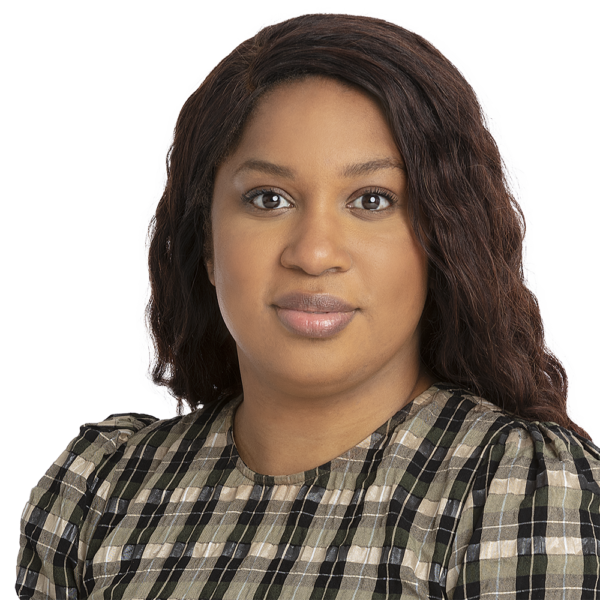