The agricultural sector in Southern Africa is facing major challenges: it is already being severely affected by the effects of climate change, while a variety of other issues of strategic importance require solutions adapted locally and focused on implementation. As member-driven protagonists, farmers’ organizations (FOs) should have a major role to play here. However, an insufficient ability to deal with the topics and organization is all too often preventing FOs from (pro)actively addressing challenges. In a new project together with SACAU - the umbrella organization for 19 national farmers’ organizations in Southern Africa - and supported by the BMEL, FOs’ ability to deal with climate resilience, topics of strategic importance and organizational development is being strengthened.

In addition to climate change, the agricultural sector in Southern Africa is facing a variety of other challenges, including the dominance of subsistence farming with very low production levels, low value-creation, low mechanization, unresolved land issues, inadequate infrastructure and disadvantageous trade regimes. However, many farmers’ organizations are currently unable to fulfil their central role as agents of change. Reasons for this include limited organizational, financial or technical ability, a weak membership base or poor service focus.

This is where a new project led by the Southern African Confederation of Agricultural Unions Southern African Confederation of Agricultural Unions (SACAU) comes in, delivered jointly with the AHA and funded by the German Federal Ministry of Food and Agriculture Bundesministeriums für Ernährung und Landwirtschaft (BMEL). Over a period of three years, representatives from FOs come together in up to seven virtual seminars per year and study trips to jointly identify challenges, strengthen expertise and develop approaches to solutions. While some FOs in Southern Africa have only been in existence for less than 10 years and remain weak, others have been in existence for over 100 years and are successfully helping to shape the agricultural sector in their respective countries. Accordingly, a wealth of experience is in existence on how a FO can be organized sustainably and effectively in the local context. These experiences should be shared among FOs so as to empower them in their role. However, the topic of climate resilience is a relatively new one for all FOs. In establishing a regional “Community of Practice on Climate Resilience”, a platform is to be created on which FO representatives and stakeholders from research and business can jointly develop solutions to strengthen farmers’ climate resilience in Southern Africa. Member focus is of paramount importance, because only a strong focus on the real needs of farmers will increase their willingness to accept the services developed and ideally also pay FOs for their services. This in turn strengthens financial sustainability of FOs, allows them to become more independent of donors and to campaign more strongly for the needs of their members, i.e. farmers.

Representatives from German FOs and research and technology centres are also to play an important role in exchanges. Despite a different set of circumstances, German agriculture is also facing major challenges in terms of climate resilience and other strategic issues, such as digitalization or young people. Including German stakeholders is intended to add complementary perspectives to the exchanges and to enable mutual learning in a North-South context. In order to further strengthen mutual exchanges, experts from Southern Africa will also be involved in the exchanges.

Currently, the project is in the start-up phase, during which the challenges and needs of FOs and their members will be recorded in greater detail and upcoming activities will be aligned with these. In this context, the first steering group meeting was held at SACAU in South Africa in late April. On the occasion of this meeting, a delegation comprising the AHA, BMEL and GFA Consulting Group travelled to Pretoria as general representatives of the BMEL for the Bilateral Cooperation Programme. All those involved are looking forward to supporting developments arising from the project aimed towards a more climate-resilient agricultural sector, jointly shaped by strengthened FOs aligned with members’ needs. 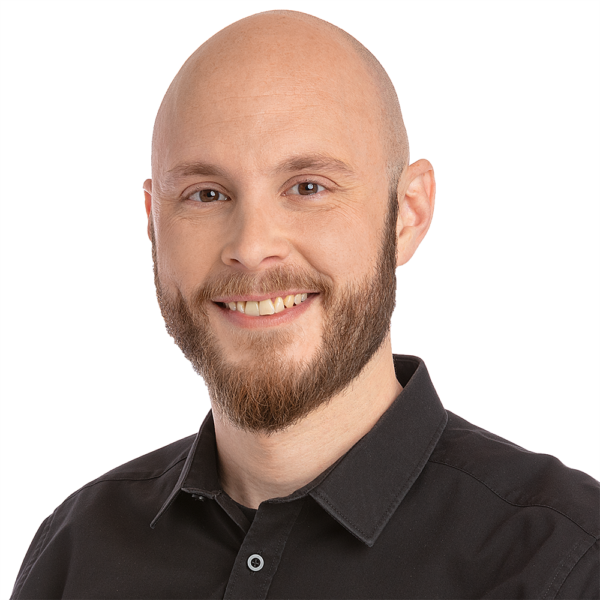